It’s Hard to Be Green — But Important

Are you worried about your energy costs?

Here are some tips & tricks to help get those down. Hint: It’s not all its fryed up to be.

“One single electric fryer can use significantly more electricity this year than the average U.S. home, but with some simple steps, you can save significant money and resources.”

Click here to find out ways to cut your costs

Are you wasting food?

Avoiding food waste is a critical component to cutting your overall cost.

“Tracking and efficiently using the food you purchase for your restaurant is key to running a successful, efficient business.”

The National Restaurant Association has both back and front-of-house recommendations for keeping your costs low.

Check out their video below for tracking inventory and your food waste.

Learn more about this topic by visiting; conserve.restaurant.org/Best-Practices/Reducing-Food-Waste

Facebook in early 2018 announced a major shift in the way it will display content in user News Feeds that could have a profound impact on any company or organization trying to attract users to its Facebook page.

In a blog post on the company’s website in early January, Facebook said that it would show more posts from friends and family and “show less public content, including videos and other posts from publishers or businesses.”

Soon after the announcement, much of the media coverage centered on what that would mean for content publishers that rely on Facebook’s News Feed to drive traffic to their websites. But small companies will also likely take a significant hit.

By focusing more on content from friends and family, it will be harder for companies to grab the attention of Facebook users. That could mean less engagement with company pages and fewer opportunities to effectively promote businesses to local users.

Facebook has said that it will still surface content that drives engagement among its users. But if a company’s content isn’t engaging, the chances of having someone else see it will drop significantly.

So, what can companies do to address this problem? Here’s a brief look at some ideas:

If you’ve been putting off a discussion about your social media strategy, now’s the time to have it.

Now’s as good a time as any to take a hard look at the content you put out in the world. Is it compelling? Do people care? Is it resonating with your intended audience?

Facebook’s News Feed change is about more than Facebook—it’s a reflection on what people are looking for wherever they go. Your content needs to be better and more appealing than your competitors. And it needs to be more compelling not only on Facebook but anywhere you deliver it.

Facebook owns Instagram. But at least so far, it’s not placing the same restrictions on that service. Moreover, many companies are seeing increased engagement on Instagram.

If you’re not already on Instagram, get there now. If you are, evaluate your strategy and develop a gameplan that dramatically enhances your engagement on the social platform.

Double Down on Public Relations

In a subsequent News Feed change in January, Facebook announced that it would start to surface more local news content in News Feeds. The decision was roundly celebrated by local media outlets, but it could also been a boon for your business.

If you see your engagement dropping on Facebook, attracting media outlets to interesting stories or announcements you’re making can fix that. Stories written about you in local media will take up more space in local News Feeds, driving more people to your page and your website.

If you don’t have a public relations strategy, now’s the time to develop one. It could be critical to improving engagement with your company across social media and other platforms.

How To Be Prepared For Health Department Inspections

How To Be Prepared For Health Department Inspections

Health Department inspections always seem to happen at the most inconvenient time. It’s Friday afternoon and lunch service is in full swing; the dining rooom is packed; you are down a line a cook and the dishwasher called out. 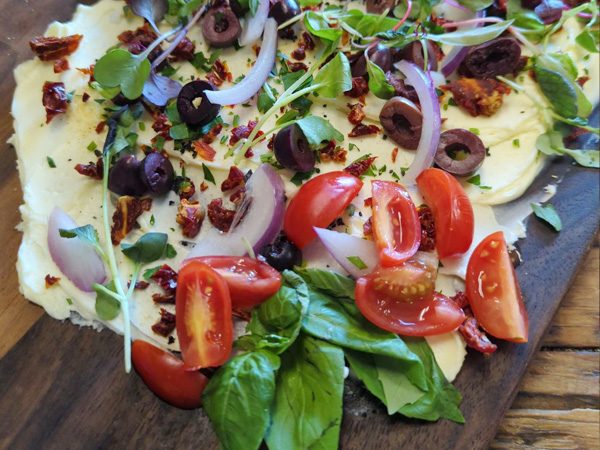 Butter Boards What Are They?

Why Butter Boards?  The short answer is a TikTok trend created by 1.2 million followers.  If you haven't been on TikTok you will be surprised by what you see as you swipe away the hours. Butter boards is one of cooler trends that has come out of this app. The reality is that chef Joshua... 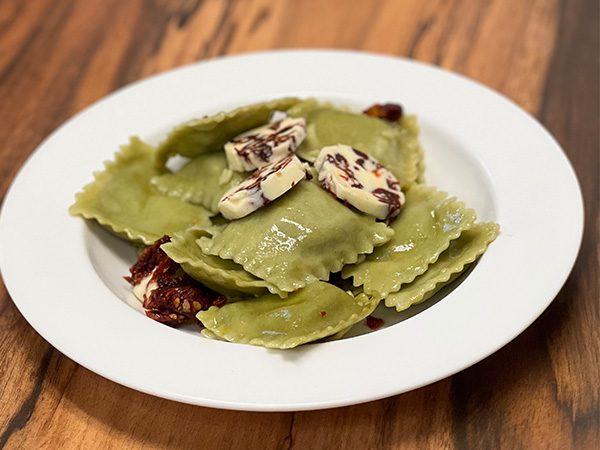 How to Use Compound Butter

Compound Butter can be easily added to meats, and sauces sides to add extra flavor. They can be heated for a sauce, just use the cut rounds and added to a dish. 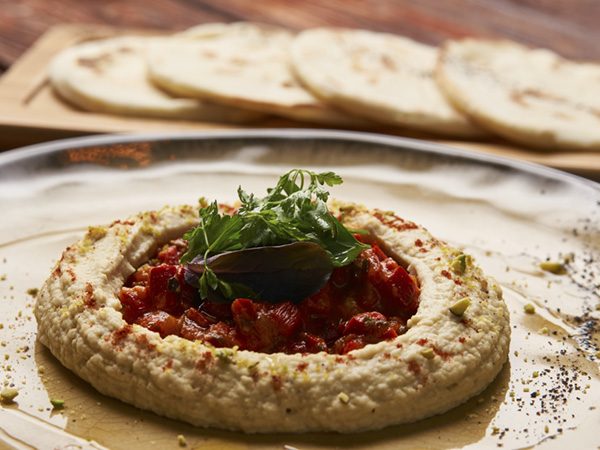 How Do You Cook with Harissa?

How Do You Cook With Harissa

Harissa has a slightly sweet taste as well as smoke, tang and spice. It works in almost every Mediterranean dish. It’s often substituted with sauces such as.. 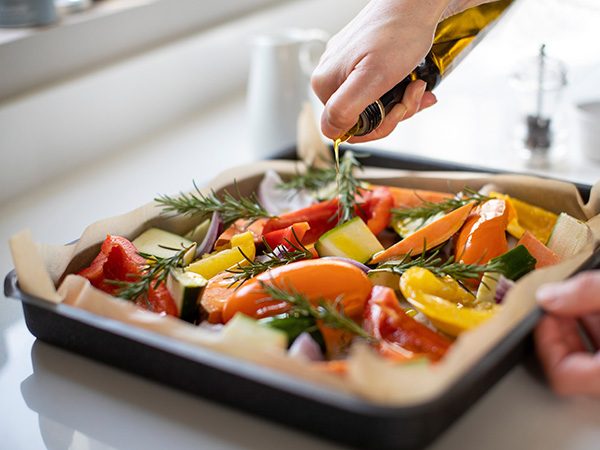 Why So Many Different Types Of Cooking Oil

Why So many Different Types if Cooking Oil?

The main reason we need different oils is because we cook with different levels of heat.  Some oils are intended for high heat and others for no heat. 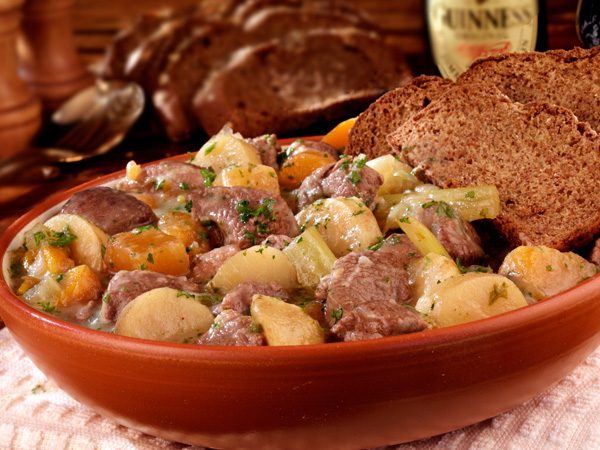 First, don’t cook with a beer you wouldn’t drink. When used properly beer turns the most ordinary foods into exceptional fare. 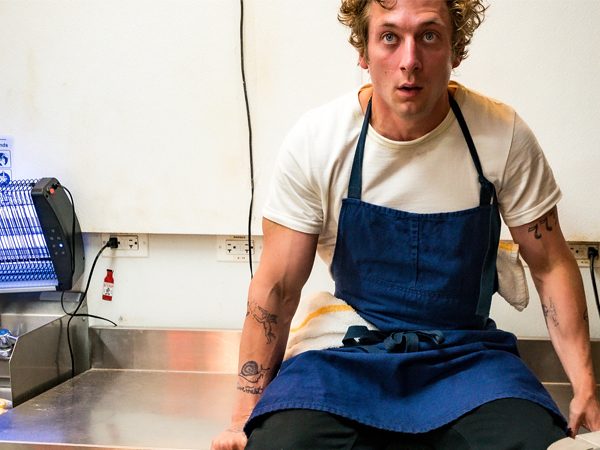 Watching ‘The Bear’ Series Through A Chef’s Eye

In case you haven’t heard ‘The Bear’ is an FX series Starring Jeremy Allen White with a super real portrayal of kitchen life.  This should come with a warning because it is intense, to say the least. 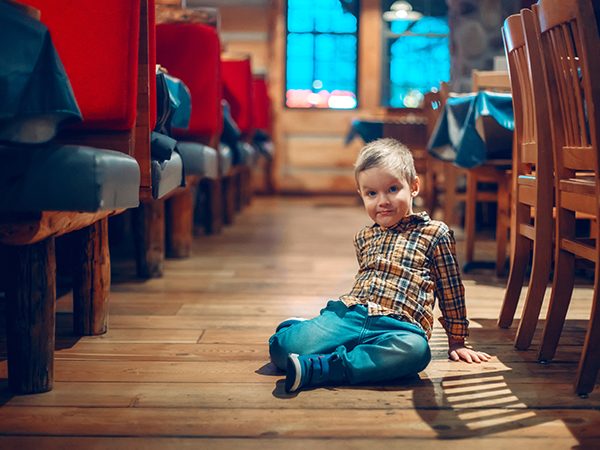 Why Are Restaurants Banning Children

If you are a parent of well-behaved tiny foodies, this new trend may infuriate you. But more and more restaurants are ready to take heat and implement new policies banning children at their establishments. 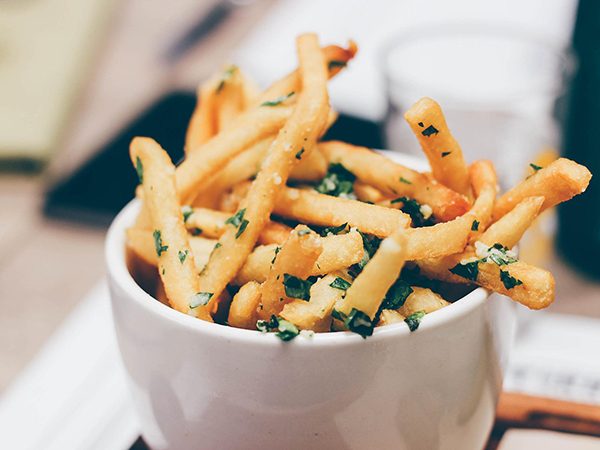 Well, game on French fries! Because now we serve you as a starter or a meal loaded with all kinds of goodies. These deep-fried pieces of potatoes are crispy outside and tender and steamy inside making them a pile of comforting perfection. 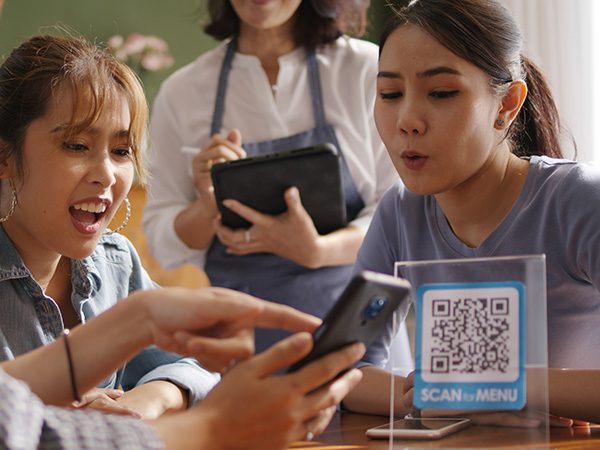 Contactless dining may have been inspired by COVID but like Kale, it is here to stay.  Yes, this does reduce some human interaction, but it streamlines dining. Let’s face it, everyone wants things to be fast, simple and safe.