It’s Hard to Be Green — But Important

Are you worried about your energy costs?

Here are some tips & tricks to help get those down. Hint: It’s not all its fryed up to be.

“One single electric fryer can use significantly more electricity this year than the average U.S. home, but with some simple steps, you can save significant money and resources.”

Click here to find out ways to cut your costs

Are you wasting food?

Avoiding food waste is a critical component to cutting your overall cost.

“Tracking and efficiently using the food you purchase for your restaurant is key to running a successful, efficient business.”

The National Restaurant Association has both back and front-of-house recommendations for keeping your costs low.

Check out their video below for tracking inventory and your food waste.

Learn more about this topic by visiting; conserve.restaurant.org/Best-Practices/Reducing-Food-Waste

Facebook in early 2018 announced a major shift in the way it will display content in user News Feeds that could have a profound impact on any company or organization trying to attract users to its Facebook page.

In a blog post on the company’s website in early January, Facebook said that it would show more posts from friends and family and “show less public content, including videos and other posts from publishers or businesses.”

Soon after the announcement, much of the media coverage centered on what that would mean for content publishers that rely on Facebook’s News Feed to drive traffic to their websites. But small companies will also likely take a significant hit.

By focusing more on content from friends and family, it will be harder for companies to grab the attention of Facebook users. That could mean less engagement with company pages and fewer opportunities to effectively promote businesses to local users.

Facebook has said that it will still surface content that drives engagement among its users. But if a company’s content isn’t engaging, the chances of having someone else see it will drop significantly.

So, what can companies do to address this problem? Here’s a brief look at some ideas:

If you’ve been putting off a discussion about your social media strategy, now’s the time to have it.

Now’s as good a time as any to take a hard look at the content you put out in the world. Is it compelling? Do people care? Is it resonating with your intended audience?

Facebook’s News Feed change is about more than Facebook—it’s a reflection on what people are looking for wherever they go. Your content needs to be better and more appealing than your competitors. And it needs to be more compelling not only on Facebook but anywhere you deliver it.

Facebook owns Instagram. But at least so far, it’s not placing the same restrictions on that service. Moreover, many companies are seeing increased engagement on Instagram.

If you’re not already on Instagram, get there now. If you are, evaluate your strategy and develop a gameplan that dramatically enhances your engagement on the social platform.

Double Down on Public Relations

In a subsequent News Feed change in January, Facebook announced that it would start to surface more local news content in News Feeds. The decision was roundly celebrated by local media outlets, but it could also been a boon for your business.

If you see your engagement dropping on Facebook, attracting media outlets to interesting stories or announcements you’re making can fix that. Stories written about you in local media will take up more space in local News Feeds, driving more people to your page and your website.

If you don’t have a public relations strategy, now’s the time to develop one. It could be critical to improving engagement with your company across social media and other platforms. 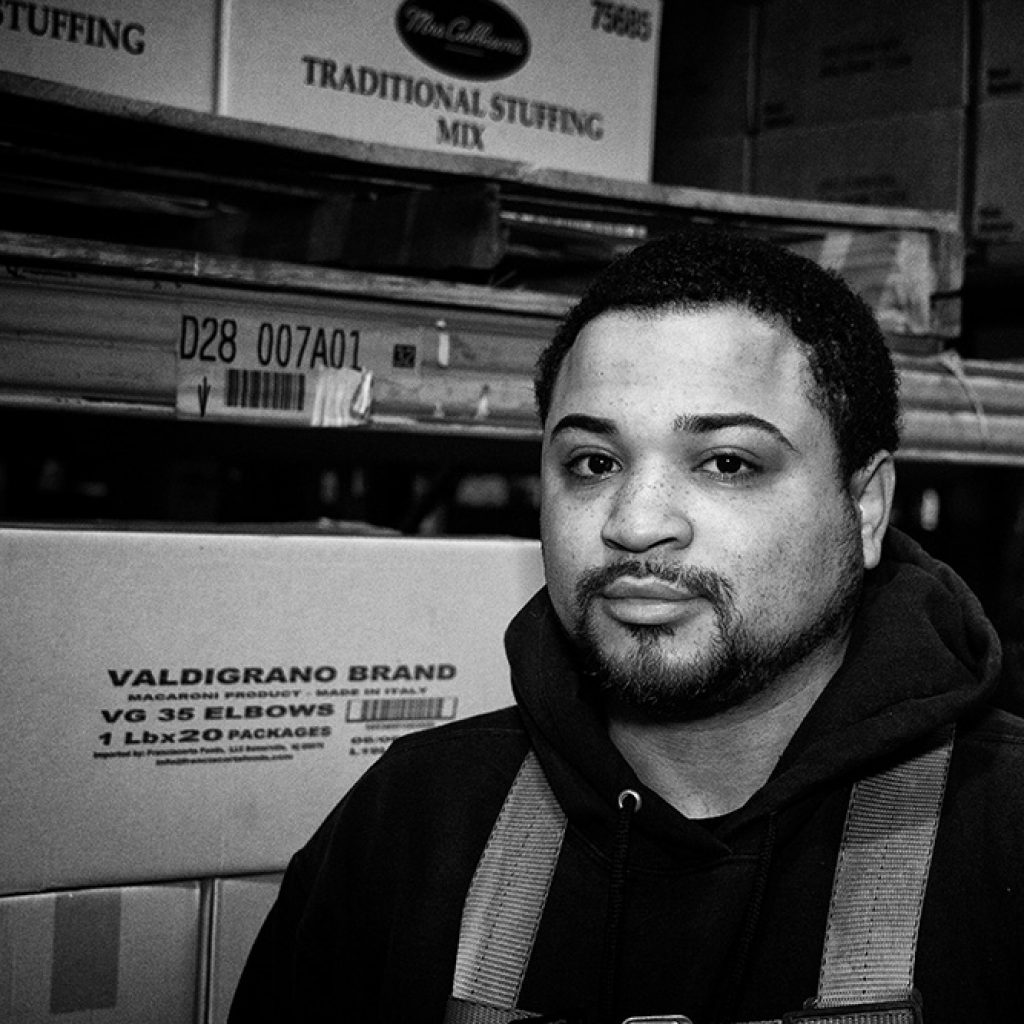 Night Warehouse Job Description Are you someone who likes to determine your own pay but also likes the security of working for a large family owned employer who can offer many benefits?  If the answer is yes then a Night Warehouse Associate position at Ginsberg’s Foods may be a good fit for you.  As a... 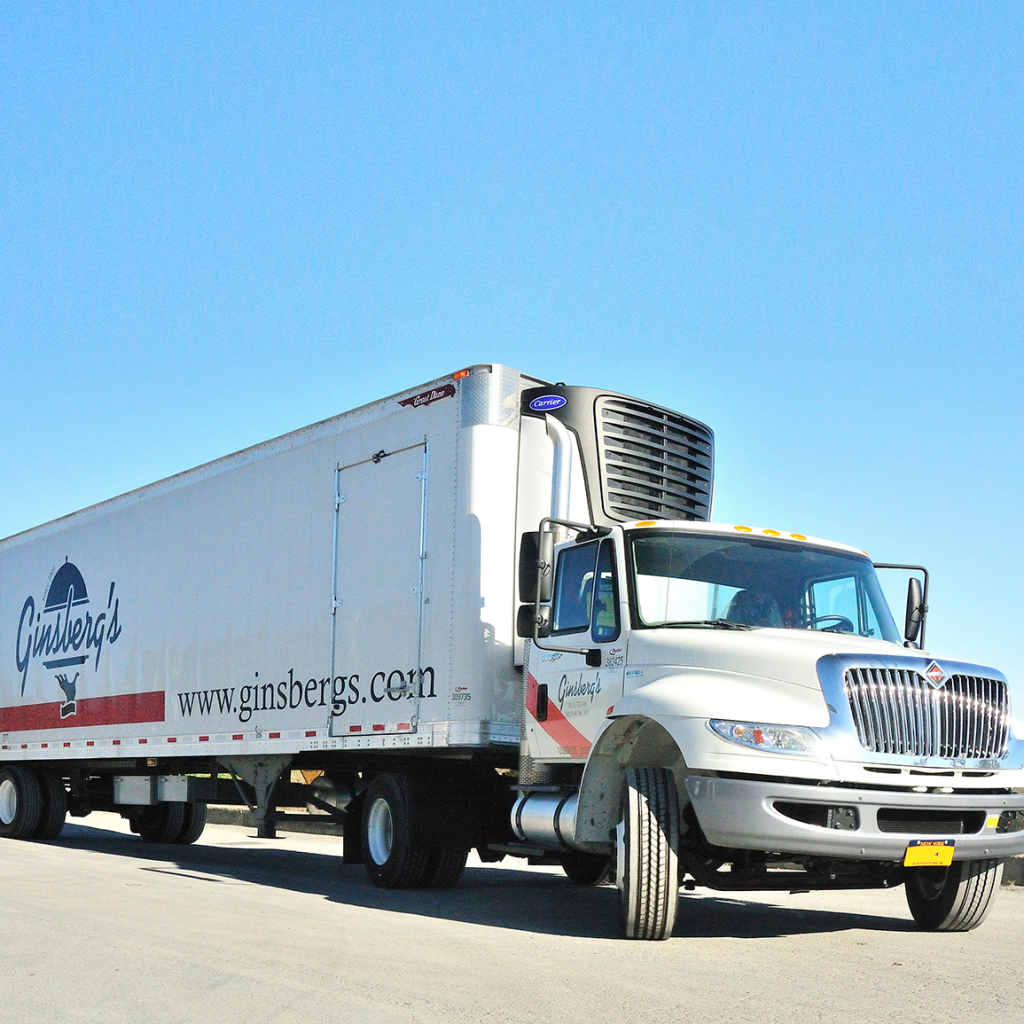 The Driver position is responsible for supporting Ginsberg’s Foods sales efforts by delivering products to customers in an accurate and timely fashion. To complete deliveries, Drivers navigate to locations on their route using a computer system on-board the vehicle and unload products from the truck by hand, using provided equipment to move the product to… 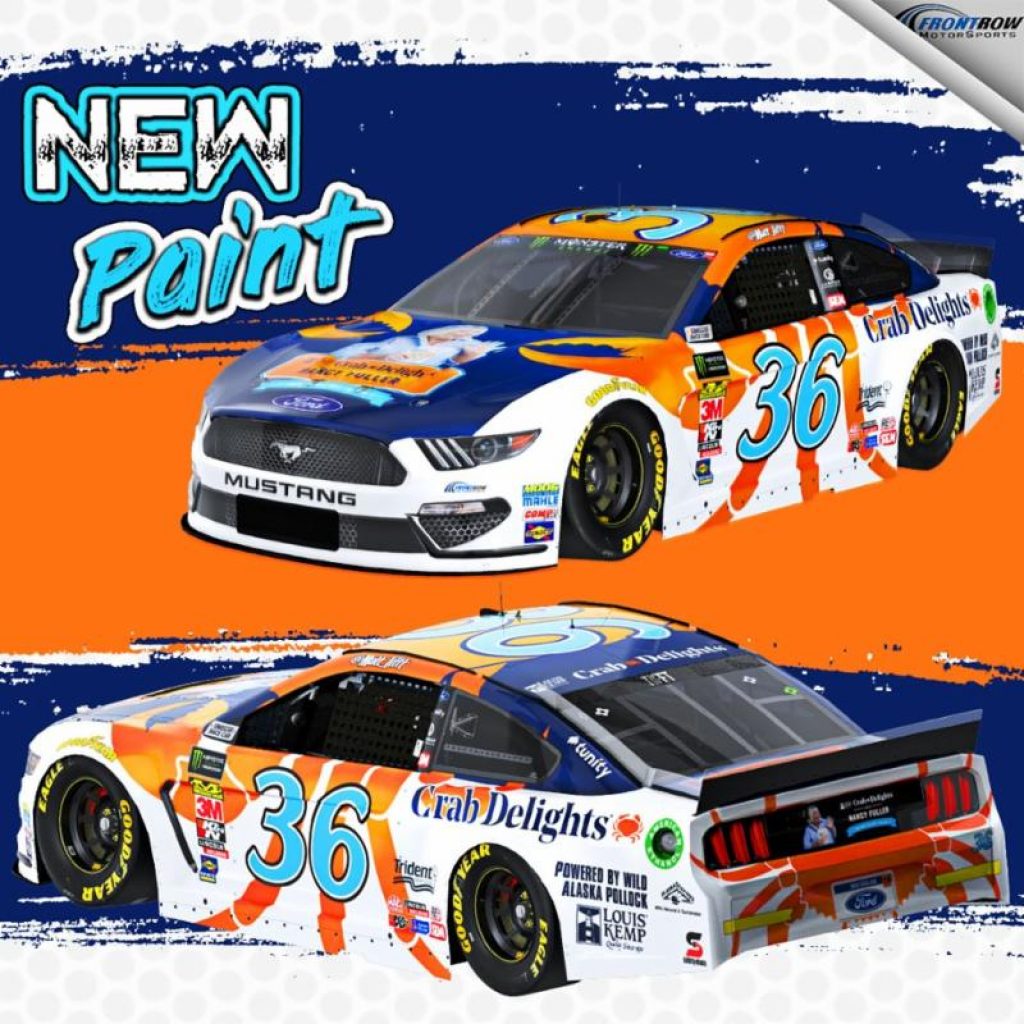 As many of you already know, family is everything to me. I enjoy the time we spend together, the fun, the laughter, and of course, the cooking! And most of all, I LOVE when my family grows. That’s why I am SO excited to announce that I have NEW family members: Louis Kemp and the… 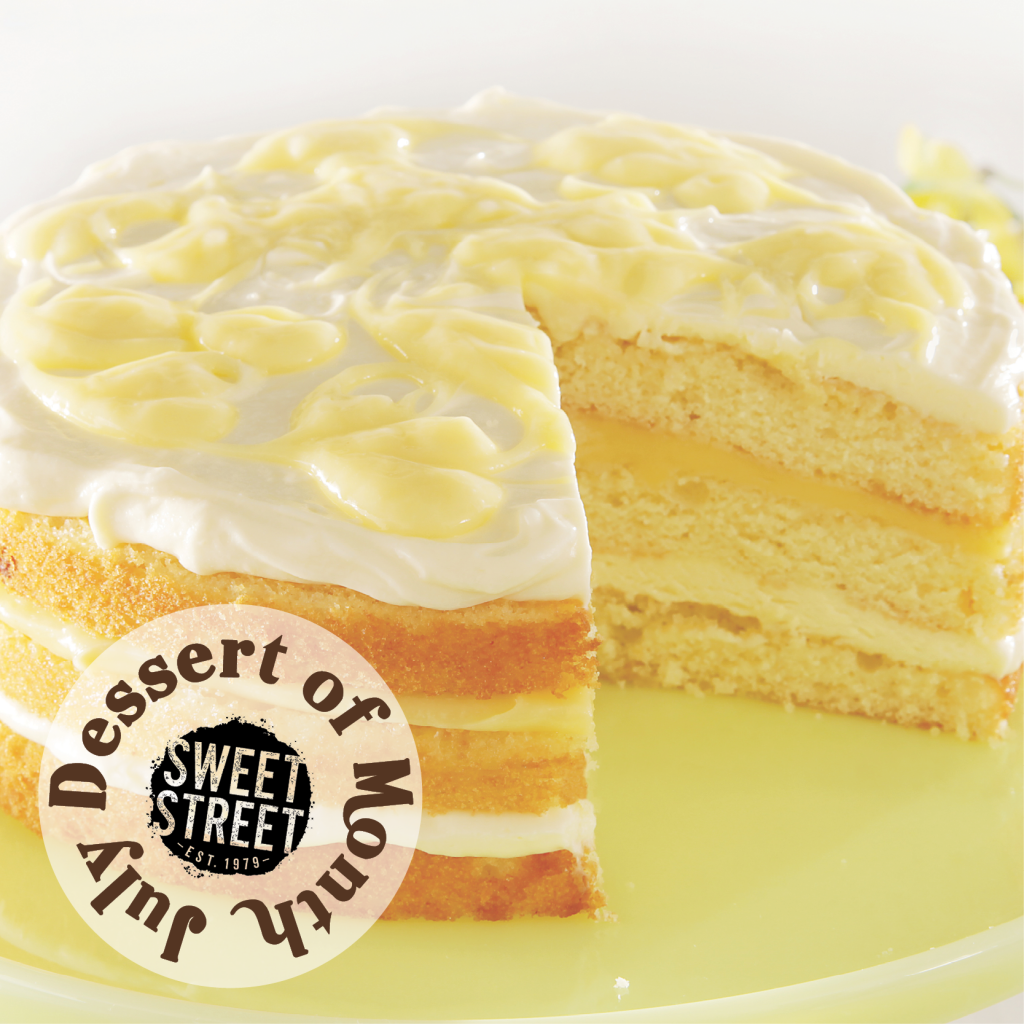 Dessert of the Month

Check out Ginsberg’s dessert of the month by clicking here! 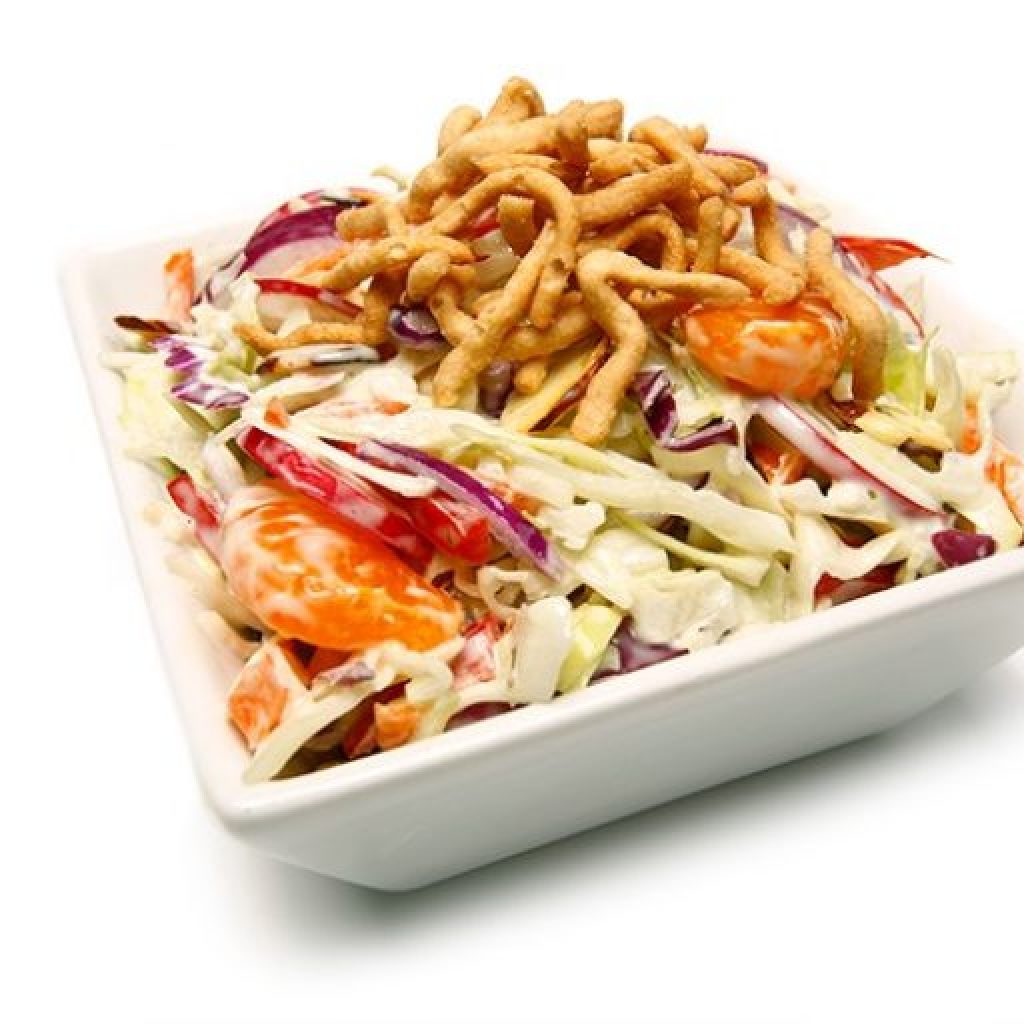 You’re going to love this new recipe! Adding that fiery kick to your next family party. Check it out here! 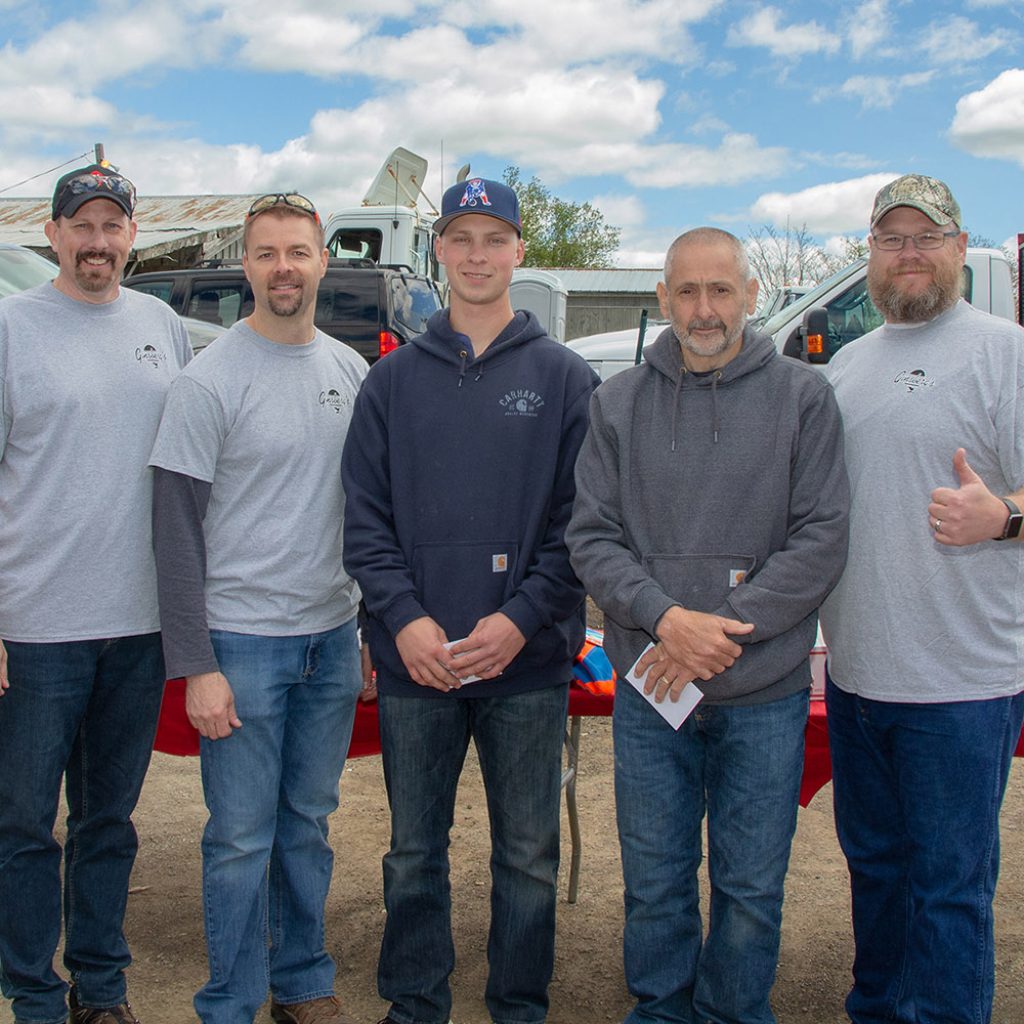 Congratulations to all of our well-deserved Excellence Awards recipients for the first quarter of 2019. Thank you for all your hard work and dedication to the team!   Michelle Closs, Purchasing Category Manager, works tirelessly to maintain outstanding service levels while being short staffed. Congratulations Michelle!     Leana Conway, Inventory Clerk, ensures quality of product… 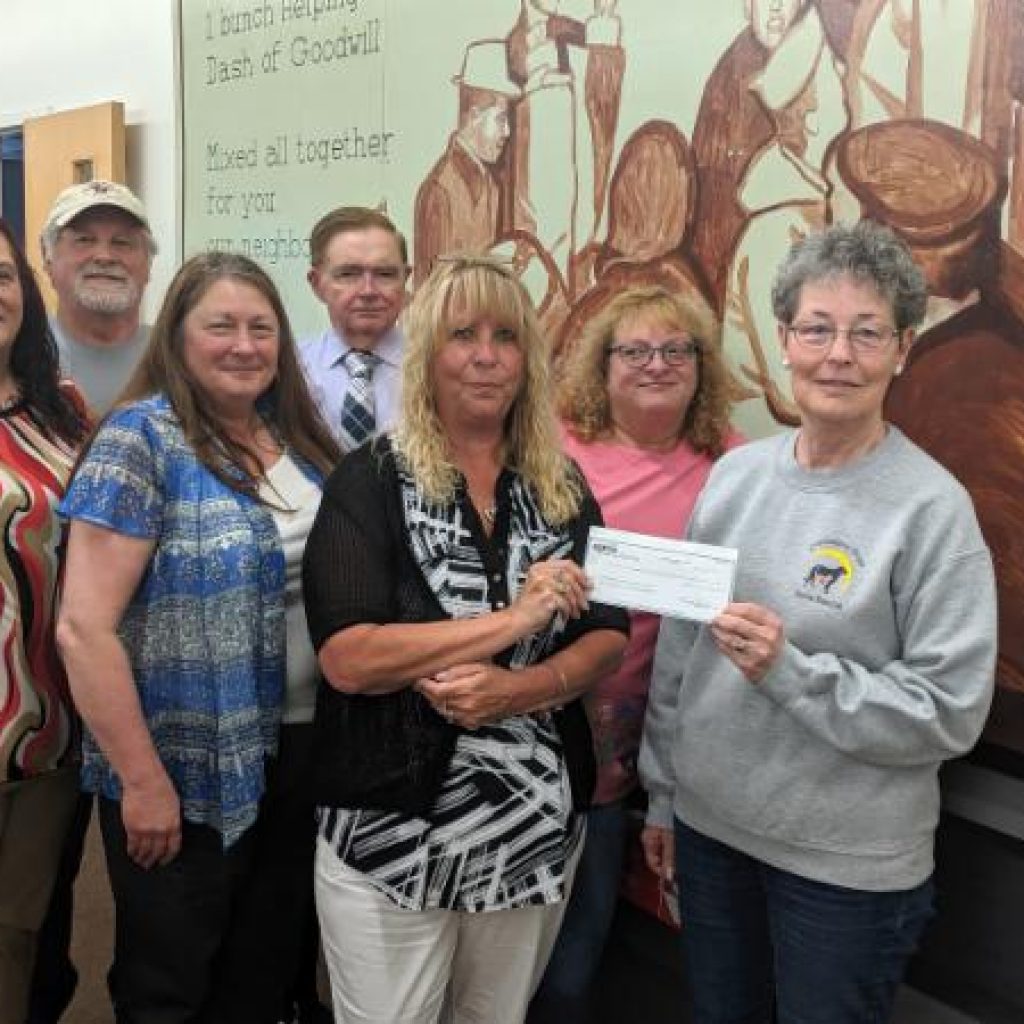 May’s Charity Luncheon was a Success!

I want to thank everyone who bought and donated to this great cause. Our money could not have come at a better time, this is Cami she was at the vet the very morning that we presented the check to the rescue for pneumonia, the rescue had incurred a $250 vet bill for her and… 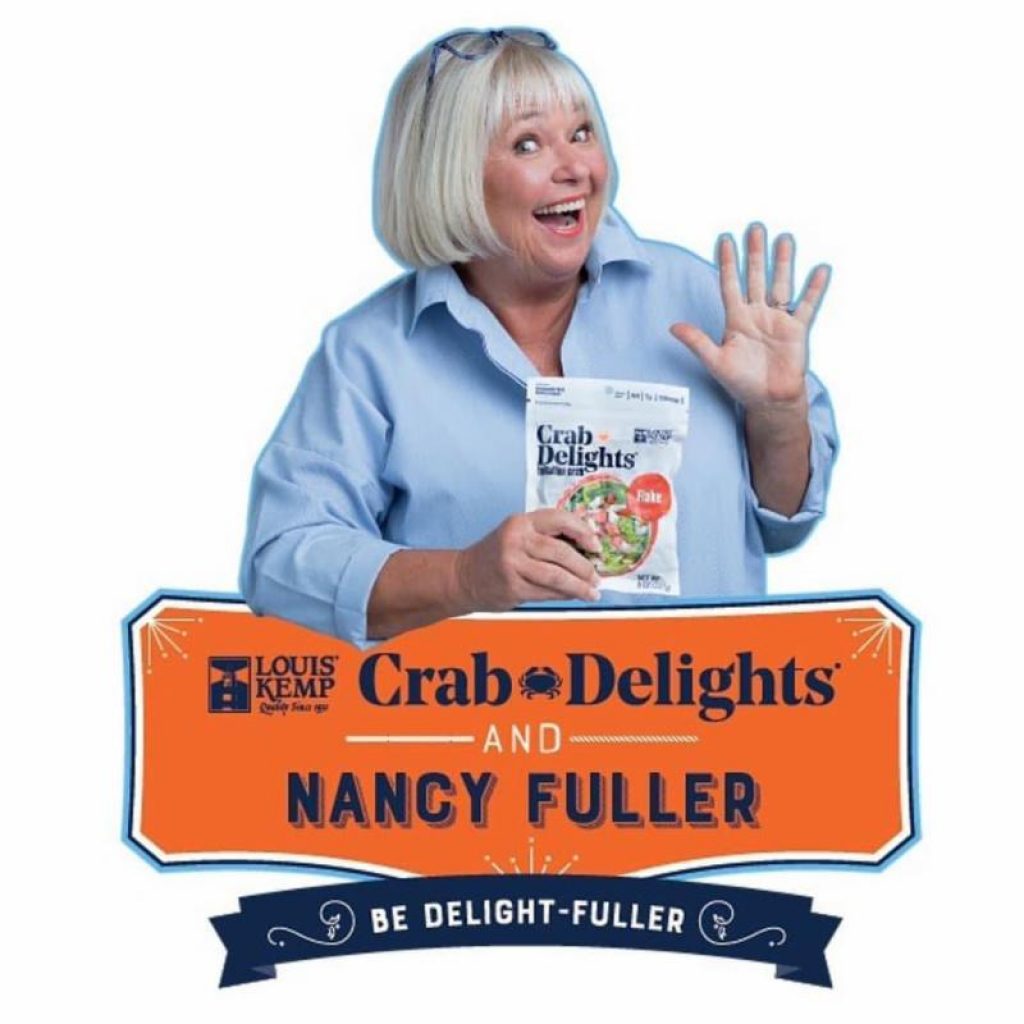 Ginsberg’s Foods co-owner Nancy Fuller Ginsberg has a new partner: Louis Kemp Crab Delights! Read all about Nancy’s exciting new relationship with Louis Kemp and Trident Seafoods below! As many of you already know, family is everything to me. I enjoy the time we spend together, the fun, the laughter, and of course, the cooking!… 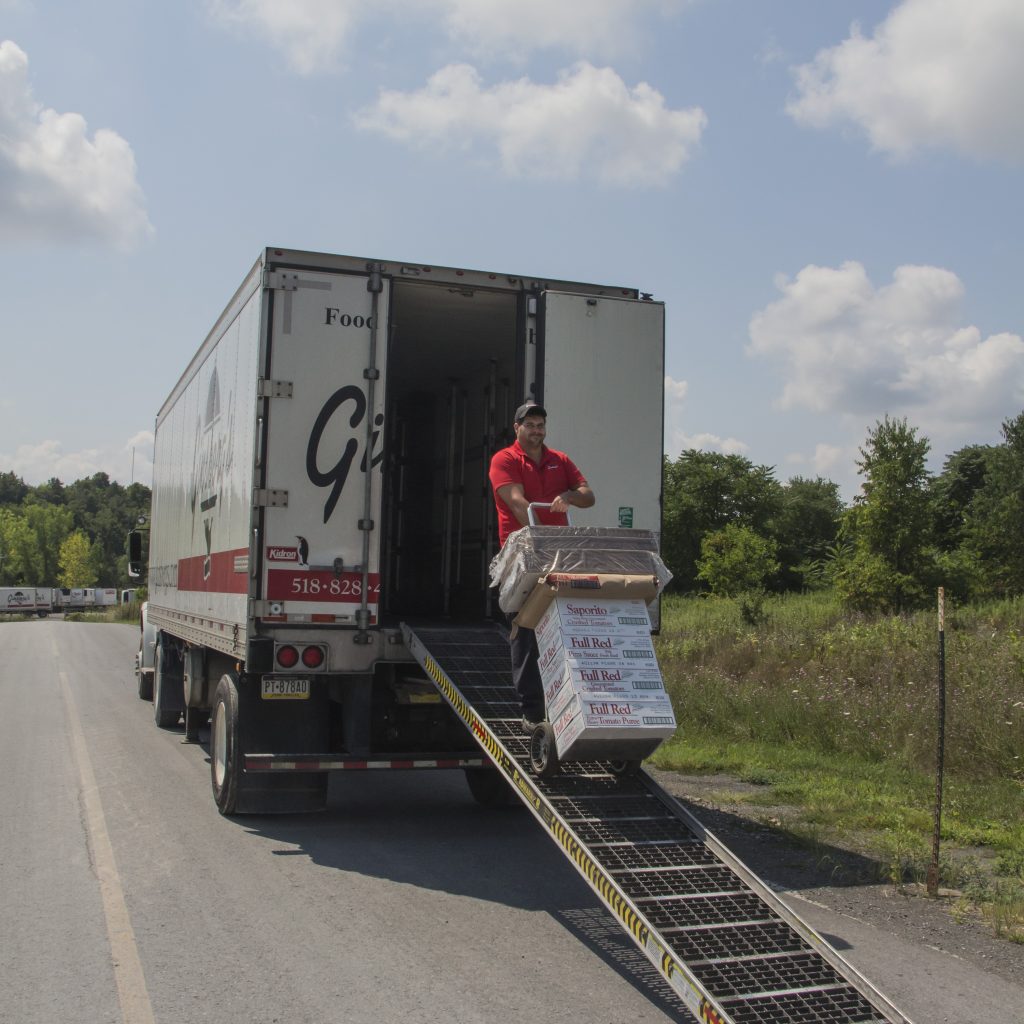 The Driver Helper position is responsible for assisting a Ginsberg’s Foods delivery Driver by unloading products from the truck by hand, using provided equipment to move the product to the appropriate location at the customer’s place of business. Driver Helpers frequently interact with customers, so a professional demeanor and appropriate attention to customer needs are… 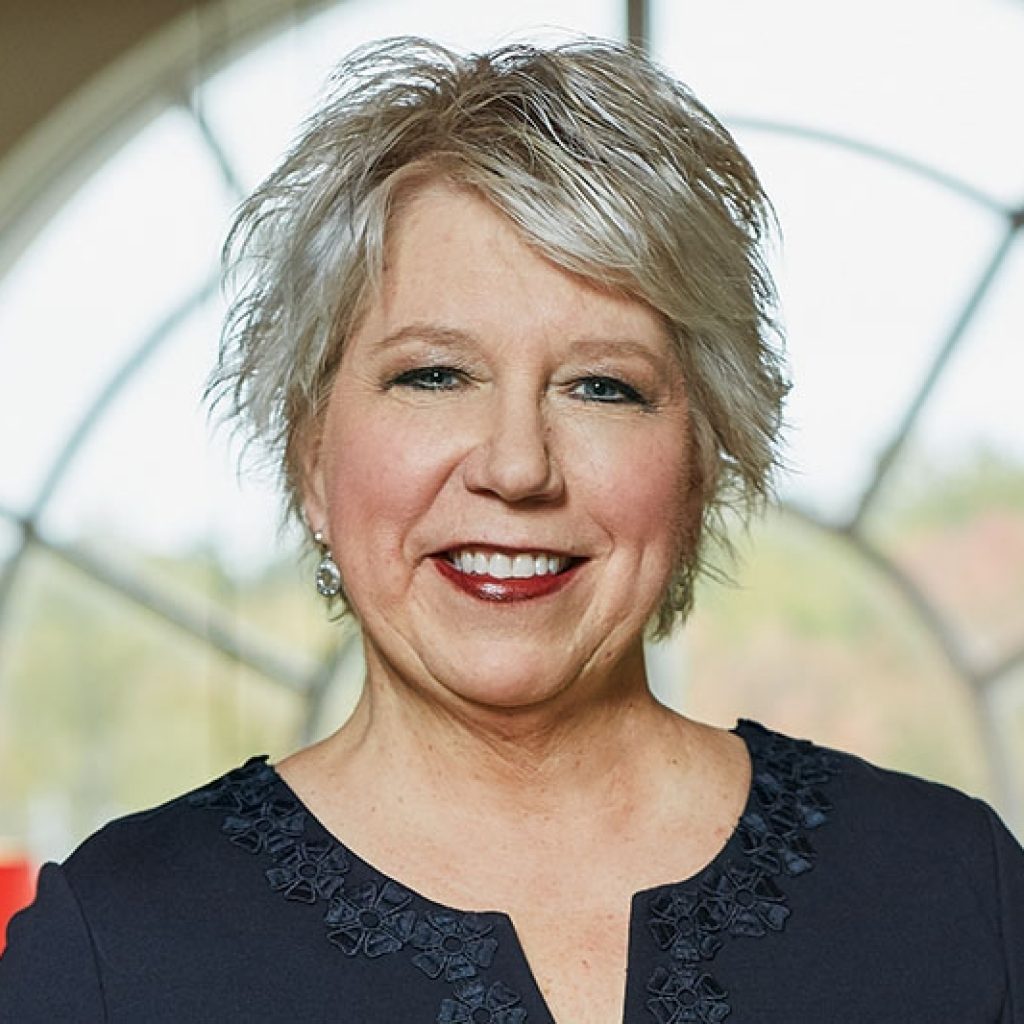 Ginsberg’s Foods CEO Suzanne Rajczi was recently featured in the Technomics Distributor Intelligence Report. In the interview, which was featured in the March issue of the Distributor Intelligence Report, Suzanne discusses the challenges distributors face in attracting employees and the solutions Ginsberg’s Foods continues to implement to improve employee recruiting and retention. Check it out…

Your Partner in Culinary Excellence Customer Portal Follow Us